Got this case in a few weeks ago and its holding up great! Very durable and very protective. Comes with a holster for those who like those types of cases but I personally use it without it. But have put it through its use for testing and its holding up well unlike some higher end brands I’ve tested.

Case Does have a built in screen protector with it, which to be honest not big fan of it, and was able to pop it out, but its a great addition for those who don’t already have screen protection. I have dropped it a few times during videoing in my phone tripod on cement and its been holding up very well.   It has a very rugged feel along with adding the bulk which is expected but it protects the device perfectly for those looking for cheaper alternatives you wont be disappointed 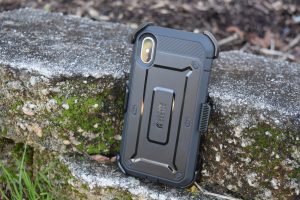 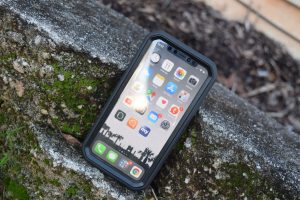