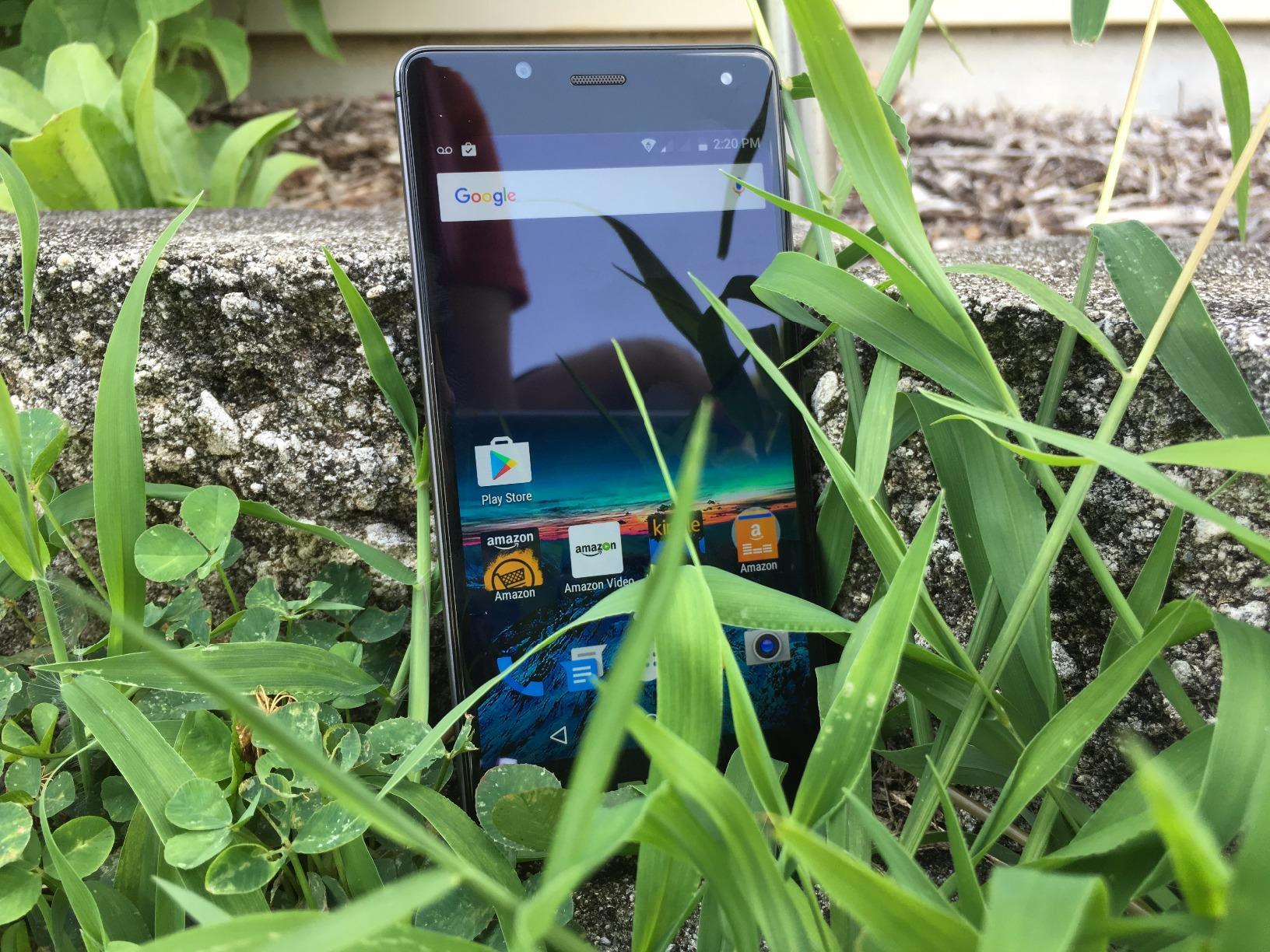 So far its working great! Will be using this as a 2nd line replacement phone, Phone was a surprise when removing it from the box, the screen looks great! Even the viewing angles look perfect! As well as its easy and great to hold in the hands and very light seems lighter than my S6. This is my first dual sim device which will come in handy. I own a number from an 80s song which mostly is there to collect calls and is on prepaid, but my plan with this device is have it on that line which is text/calls only for Sim 1 and then sim 2 is a data only sim from T-Mobile which provides 200MB of data each month for free so I have a fully featured 2nd phone in case I ever needed it. But that also leads to a con (more of that below) I will also be using this as my Dash Cam in my car as well due to having a Micro SD slot and video quality seems more than enough.

The camera is pretty good as well not as good as a high end phone of course but its better than any other in this price range I have posted a photo taken with this device here.

One of my first noticed cons is the dual sim feature, which may not apply to everyone but My first sim for calls/text is an AT&T prepaid sim and my 2nd is a T-Mobile sim for Data 2G/3G/4G(LTE) But seems only 1 sim at a time can access any network other than 2G. So that means my non data AT&T prepaid sim will run on 2G only which will result in a problem come Jan 1st 2017, AT&T is shutting down there 2G network meaning I would no longer be able to use this in its current setup.

But in all if I had to give up a flagship for a month or day or whatever to use this I defiantly could its usable! Makes a great 2nd phone and or backup phone.

The Amazon Ads are not that intrusive and only show up on the lock screen which is not a bother to me.